When Old Fold opened, life expectancy in England was 50. Women had no vote, there were 5 dollars to the pound, cigarettes were one old penny for 20, a pint was 1p, and the biggest single class of employment was domestic service – there were over 2 million butlers, footmen and maids, etc. That was 1910.

How things have changed. Including Old Fold... 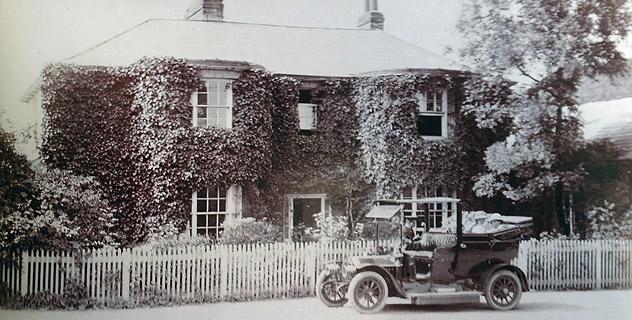 Today, we’ve got members in their 70s playing twice a week, for example. And they love it because the course is so appealing and challenging. It was designed by the great Harry Colt. Since then it’s hosted national championships, and entertained royalty, entertainers and some of the world’s greatest golfers, including Sir Nick Faldo.

The club was founded by Viscount Enfield on historic land — the Battle of Barnet (a decisive conflict in the Wars of The Roses) is thought to have been fought on part of it in 1471. In 1558 Queen Elizabeth 1 stayed in the original manor house here. And we still have the moat, and part of a 1,000-year-old hedge. 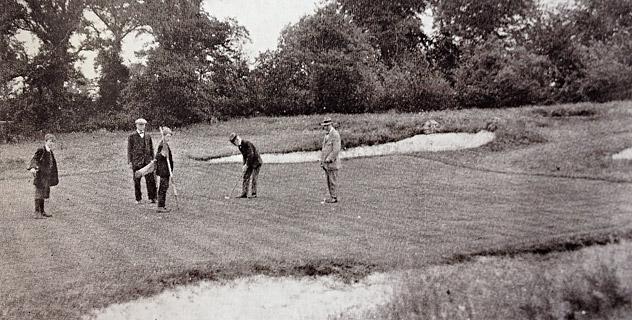 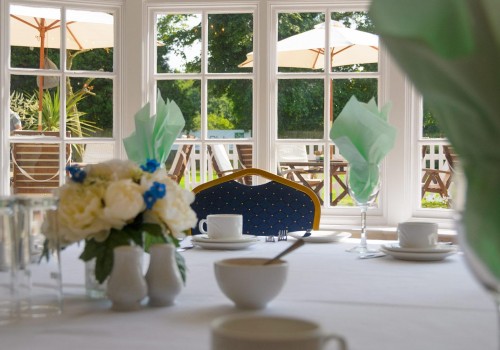 This is a marvellous venue for wedding receptions, anniversaries, birthday parties. 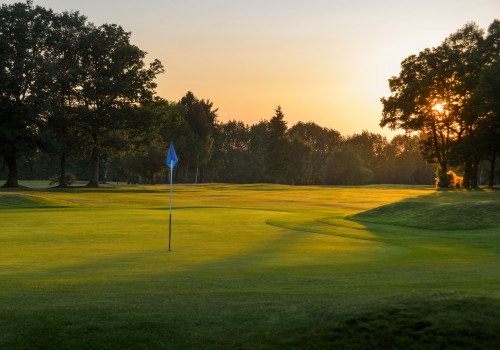 See the course, hole by gorgeous hole - and discover the best way to play each one. 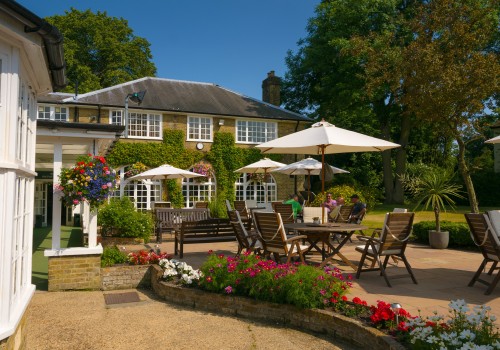 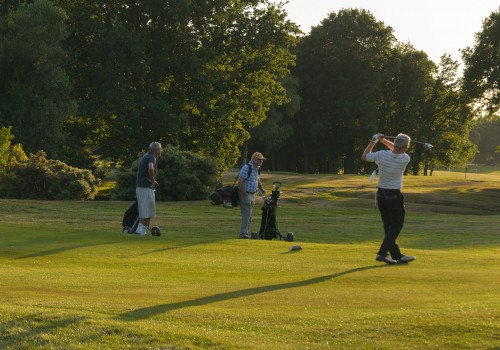 We’re delighted to welcome visitors – and you’ll love the challenge and the joy of playing here. 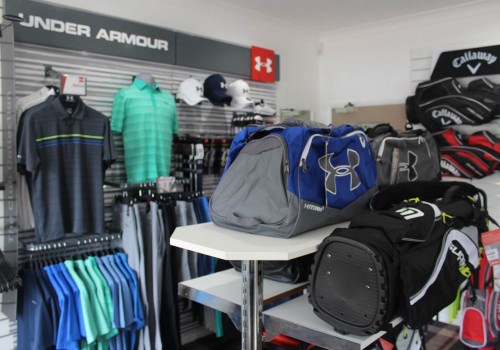 You’ll get a gracious welcome from our Professional team – whether you seek expert help with your game or only a packet of tees.